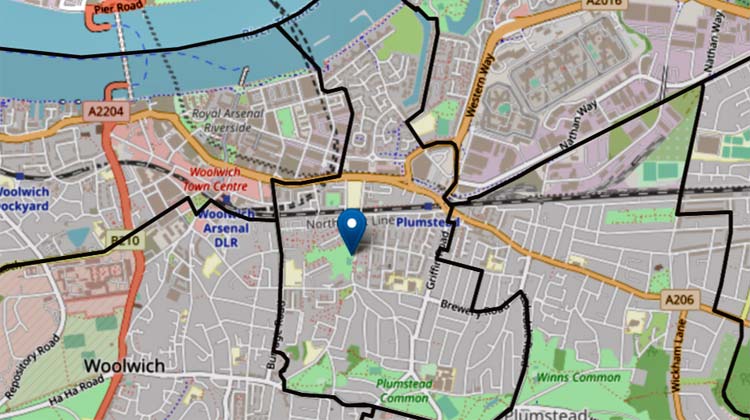 The Royal Borough of Greenwich usually holds elections for local councillors every four years. The last local election was held on 3 May 2018, and the next is scheduled for 5 May 2022.

But: This Glyndon election is being held in 2021 due to Labour’s Tonia Ashikodi resigning in March 2020 after being convicted of housing fraud.

The candidates on social media

There are 17 wards in the Royal Borough of Greenwich. Each has three Councillors, with a total of 51 elected members.
In the Glyndon ward, since Ashikodi resigned, the two Councillors are Peter Brooks and Adel Khaireh.

Map of all wards, Royal Borough of Greenwich

NEWS FST is the fastest way to check the local news headlines for Greenwich, Plumstead and Woolwich in London.

This website displays the latest updates from the best local, public, sources. It is not affiliated with, or endorsed by, the news sources that appear on this website.

Accurate, accessible, local news is important for many reasons, including: encouraging involvement in local democracy and monitoring the quality of local governance.

Send in your stories, events and advertising requests.